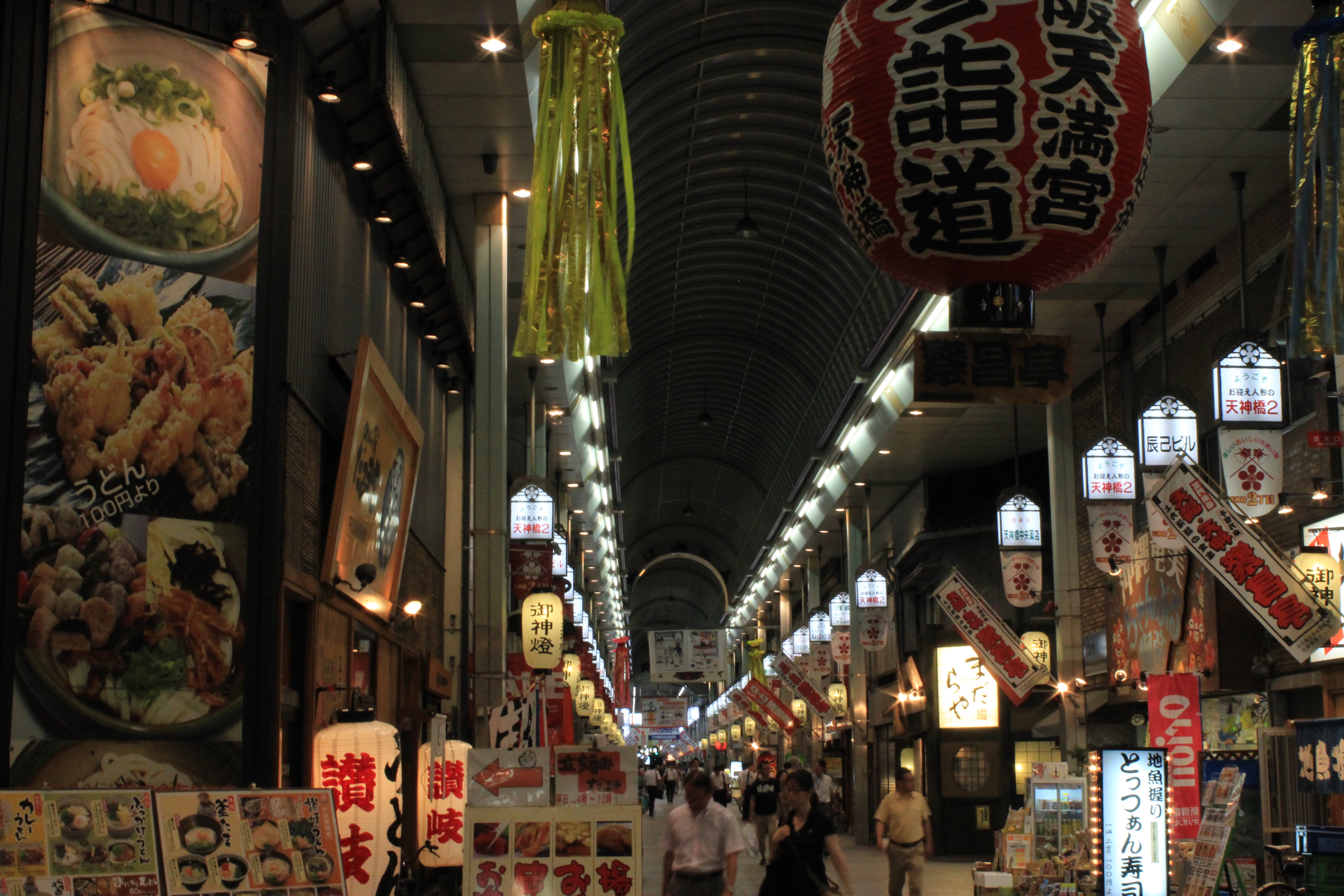 Japanese kanji: a brief history of the Japanese writing system 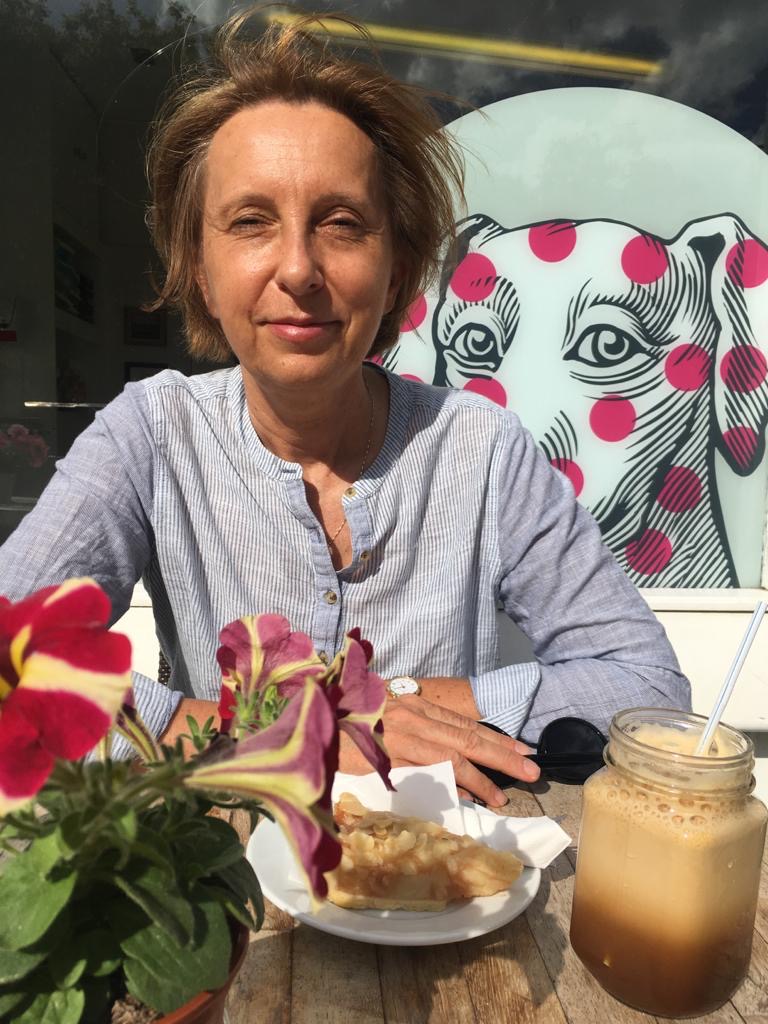 The origin of the Japanese writing system dates around the third or fourth century when Chinese characters, known as 漢字 kanji, were first brought to Japan. The word kanji means literally: ‘symbols from Han China’. Chinese characters are ideograms developed for writing of Chinese. One of the most distinctive features of a single Chinese character is that it can convey its own meaning. For example:

The complexity and the lack of transparency in adopting Chinese characters arises from the fact that Chinese and Japanese languages differ in terms of lexicon and pronunciation, among other factors. For example, the Chinese character for mother 母 is pronounced in Chinese as ‘BO’, but in Japanese as ‘haha’. Moreover, Japanese is a highly inflected language while Chinese is unsuitable for inflections. Therefore, considering the adoption of Chinese characters, we can imagine that the use of Chinese characters not only proved a challenge to the spelling out of words in Japanese, but also writing grammatical elements that featured in the Japanese language was quite insurmountable. As much as the Japanese tried to bend and borrow from Chinese, it could not fittingly cater to the uniqueness of this language!

Confusion arising from the use of Chinese characters for the purpose of Japanese language is therefore obvious. Therefore, over centuries the Japanese placed a particular attention on making their writing more uniquely Japanese. As a result of their notable attempts, two syllabaries of hiragana and katakana, known as kana, were invented in the 9th century. Also, the invention of kana letters in particular enabled writing of grammatical elements which are present in the Japanese language. Consequently, the Japanese language started to use kana as a supplement to kanji. This is well reflected in modern Japanese. For example, the Japanese verb with the meaning ‘to go’, 行く iku, uses the Chinese character 行 (with the same meaning) to write the stem of the verb in Japanese. However, the unique hiragana symbol for く ‘ku’ is used to write the variable ending of the verb.  Therefore, a somewhat of hybrid is formed to construe a uniquely Japanese word.

Evolution of the script reforms

Throughout centuries, the characters brought to Japan evolved in specific ways. As a result, a majority of kanji have undergone changes in terms of shape, associated meanings and pronunciation.

There was a range of reasons for these changes. Generally, the limitation of the number of strokes was chosen as a strategy to make remembering and reproducing characters easier. Consequently, the shapes of majority of characters underwent changes mainly by reducing the number of strokes, making their look even more distinctly Japanese. For example:

In addition to the above, a single kanji can have multiple on-yomi or kun-yomi readings. For example:

下 below, down, descent

In addition to the above, the high number of characters used in writing became a problem. The goal of developing national literacy called for a simplification of kanji, this has been carried out simply by reducing the number of kanji. The 当用漢字 Tōyō kanjihyō ‘list of Chinese characters for current use’ was introduced in 1946. The list comprised 1,945 characters. The revision of this list was done then in 1981 and the Tōyō Kanji were replaced by a new official list of characters, the 常用漢字 Jōyō Kanji. The latest list Jōyō Kanji announced by the Ministry of Education (文部省 Monbushō) in 2010 contain 2136 characters. High school graduates and adults should know how to read characters from the Jōyō Kanji list. This is a required minimum. In turn, newspapers or magazines articles, public documents, law texts, broadcasts, should use Jōyō Kanji list as a guide.

Therefore, if you want to be fluent in Japanese, it is highly recommend to know the Jōyō Kanji. In the following article I will advise you on how to make this process easier and enjoyable.

The greatest takeaway from all of this, is that Japanese has evolved over centuries to become the highly unique language that it is today. It shares a fascinating relationship with Chinese, but certainly marks itself out as an independent language in its own right.

If you have any question, contact me via Japco Education. 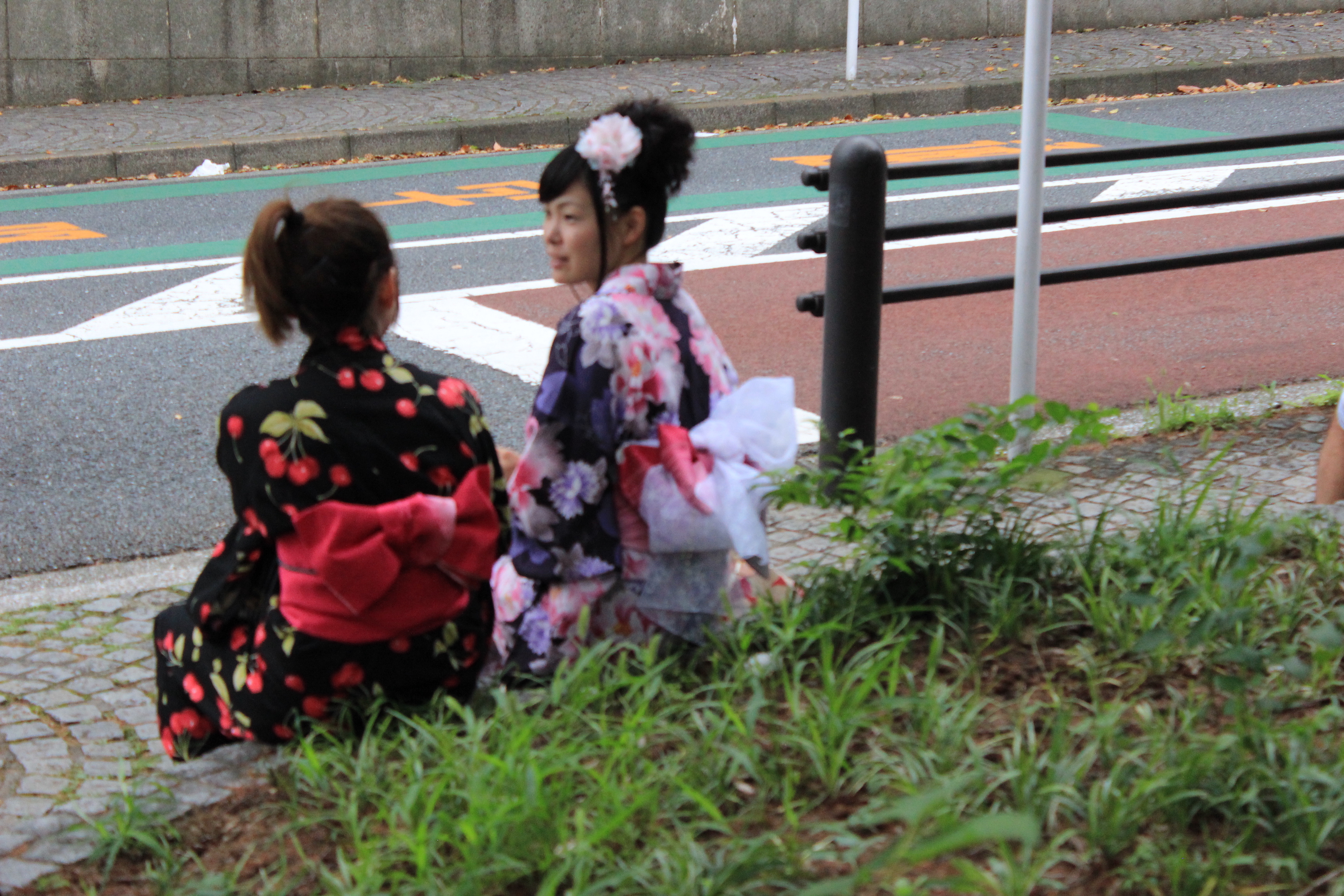 Here's on some principles that govern the use of greeting expressions in Japan. 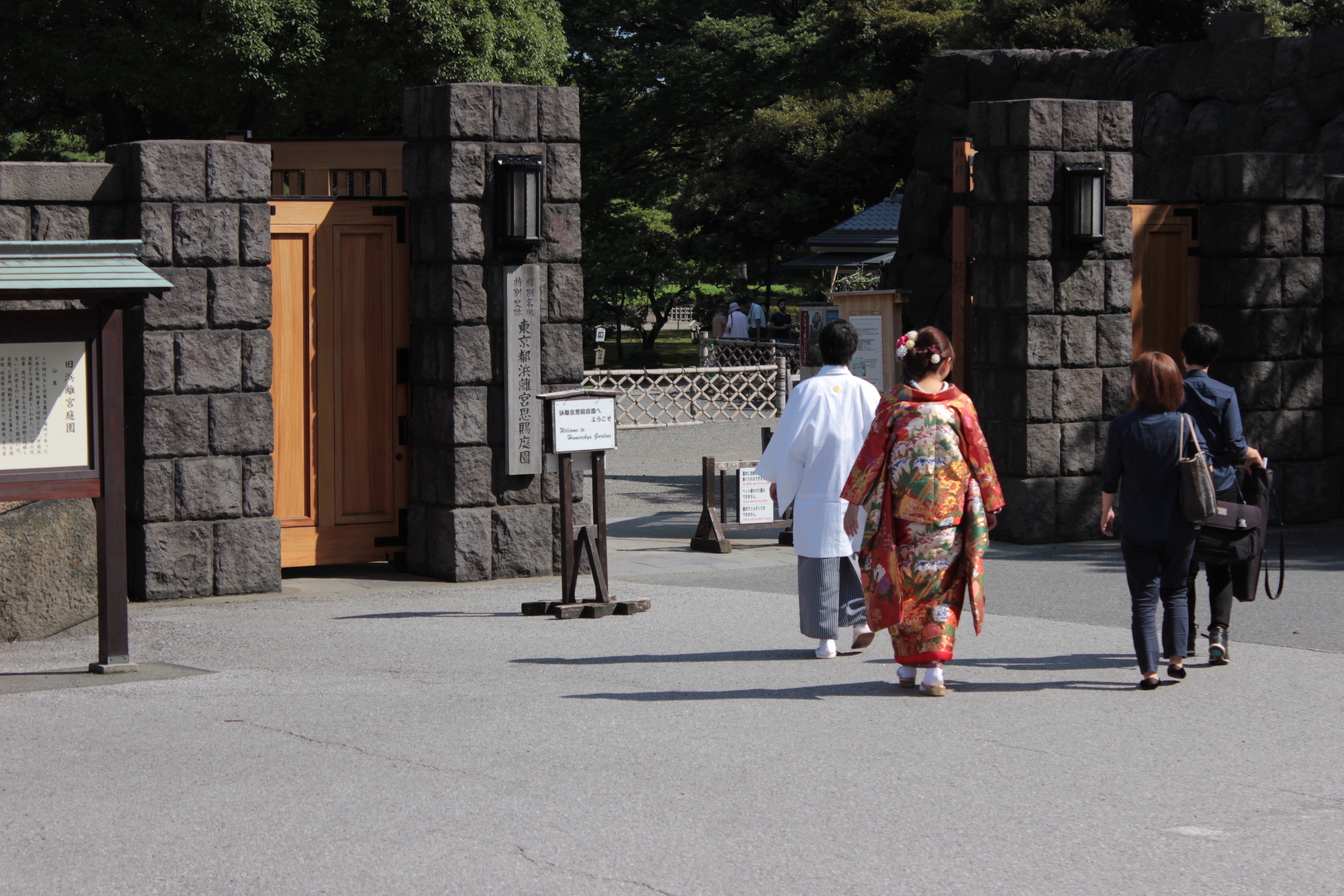 A simple guide on when, why and how to bow in Japan 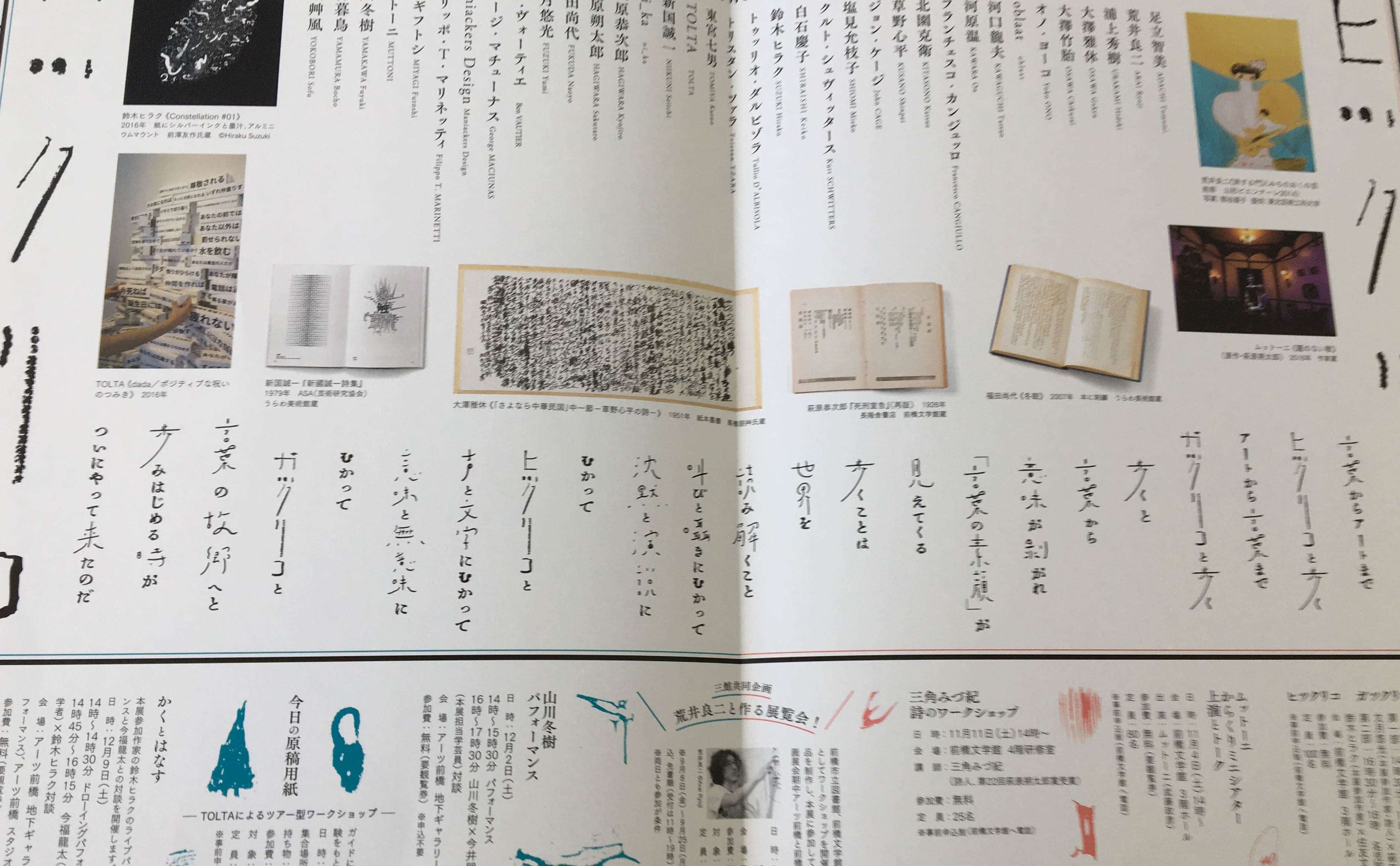 We're no computers and our memory is different but frankly better for what we can do with it! However, it's a process to improve when it comes to memorising something relatively abstract for us like hiragana and katakana.